There are currently 3 players online. 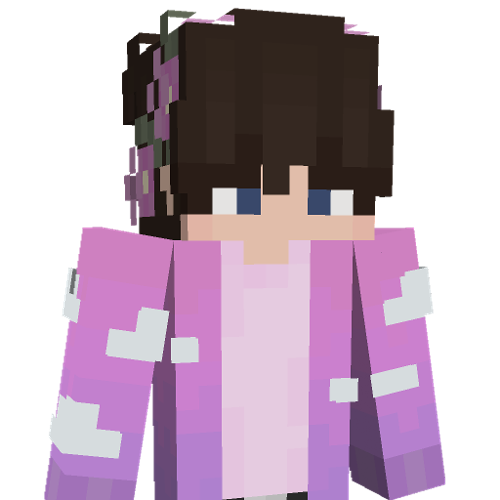 There are no wall posts here yet.

Firstly, thank you to everyone that participated in the final beta test. This allowed us to find some critical bugs and also to test some load issues.

Since the server is nearing release and I haven't done one of these yet, here is the changelog, both since the first beta test and the most recent one.

Thanks for reporting this issue, it has now been fixed.

Not a bug, I unvanished before I left.

3 months ago
Missing Permissions on

Thank you for reporting this issue.